16-inch mobile workstation packs performance of a 17-inch into a chassis equivalent in size to a more traditional 15.6-inch laptop

Lenovo has introduced the ThinkPad P16, a new mobile workstation designed to deliver the high-end performance and features of a 17-inch laptop into a compact 16-inch chassis. In a departure from the classic ThinkPad styling, the P16 also features an innovative new industrial design, plus an advanced thermal solution to maintain performance levels, while running cool and quiet.

According to Lenovo, this innovative solution allows for more airflow through the chassis and keeps the P16 cooler and quieter even during the heaviest workloads. Warm air is expelled at the rear, rather than the side, so it does not heat up the user’s hands.

The cooling solution is also designed to balance the thermal load between the CPU and GPU. Lenovo offers several options here including the 125W Nvidia RTX A5500 (16GB) for the most demanding real-time visualisation, GPU rendering and VR workflows.

The completely re-designed chassis features a new ‘storm grey’ aluminium ‘A cover’, built around a magnesium subframe to protect the display. The palm rest is crafted from ABS plastic and polycarbonate, coated with a grey anti fingerprint paint to echo the aesthetic of the ‘A Cover’. Meanwhile, a solid magnesium sub frame or ‘roll cage’ gives the laptop body its traditional ThinkPad strength and rigidity. A red stripe across the rear expands on the aesthetic of Lenovo’s desktop ThinkStation workstations. 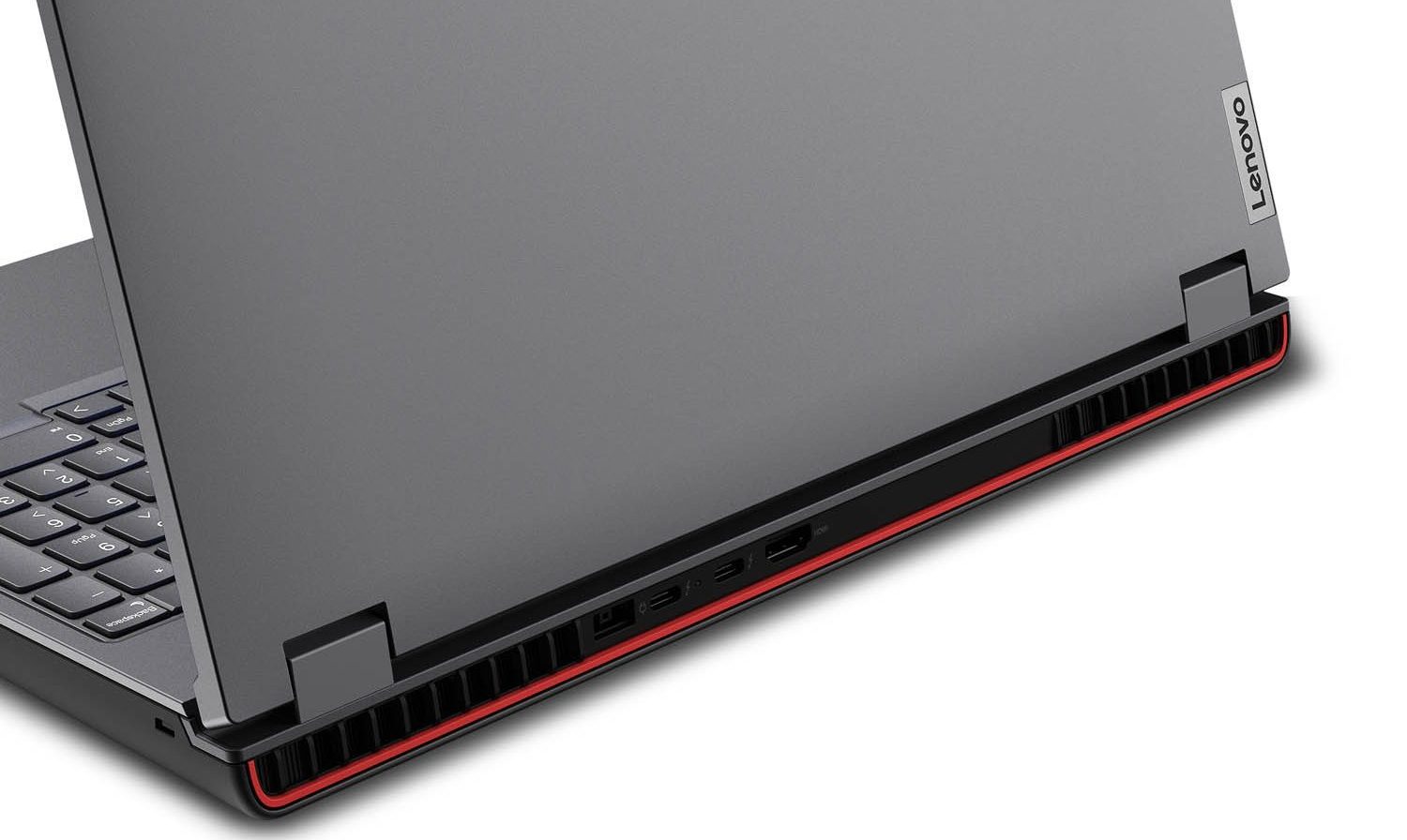 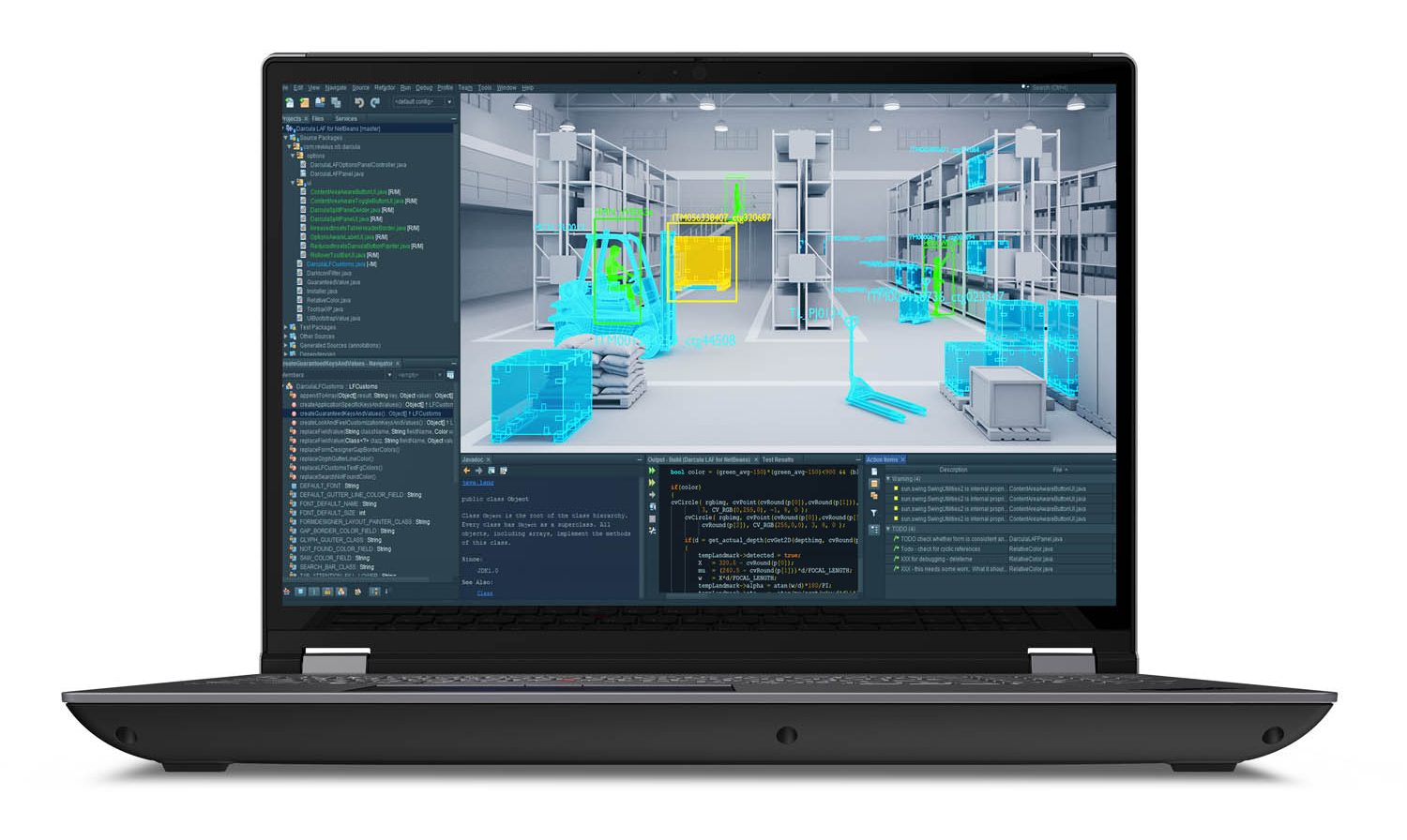 The ThinkPad P16 also comes equipped with the latest DDR5 memory, supporting up to 128 GB acrosss four DIMMs, as well as a maximum of 8 TB of storage via two high-performance M.2 NVMe SSDs.

The laptop features a new 16-inch low blue-light display, with OLED Touch option with pen support. The 16:10 viewing area is said to deliver a higher screen-to-body ratio thanks to narrower bezels, higher pixels per inch and higher vertical resolution and space.

Meanwhile, for easy upgrades or repairs, a service hatch with a single screw gives easy access to one NVMe drives and two memory slots, while the second NVMe drive, Wi-Fi and 4G modules can be accessed by opening the entire bottom cover.

The laptop measures 364 x 266 x 30mm and starts at 2.95kg, which is slightly bigger and heavier than the HP ZBook Fury G9 and Dell Precision 7670, both of which have similar specs.

The ThinkPad P16 mobile workstation will be available later this month starting at $1,979. 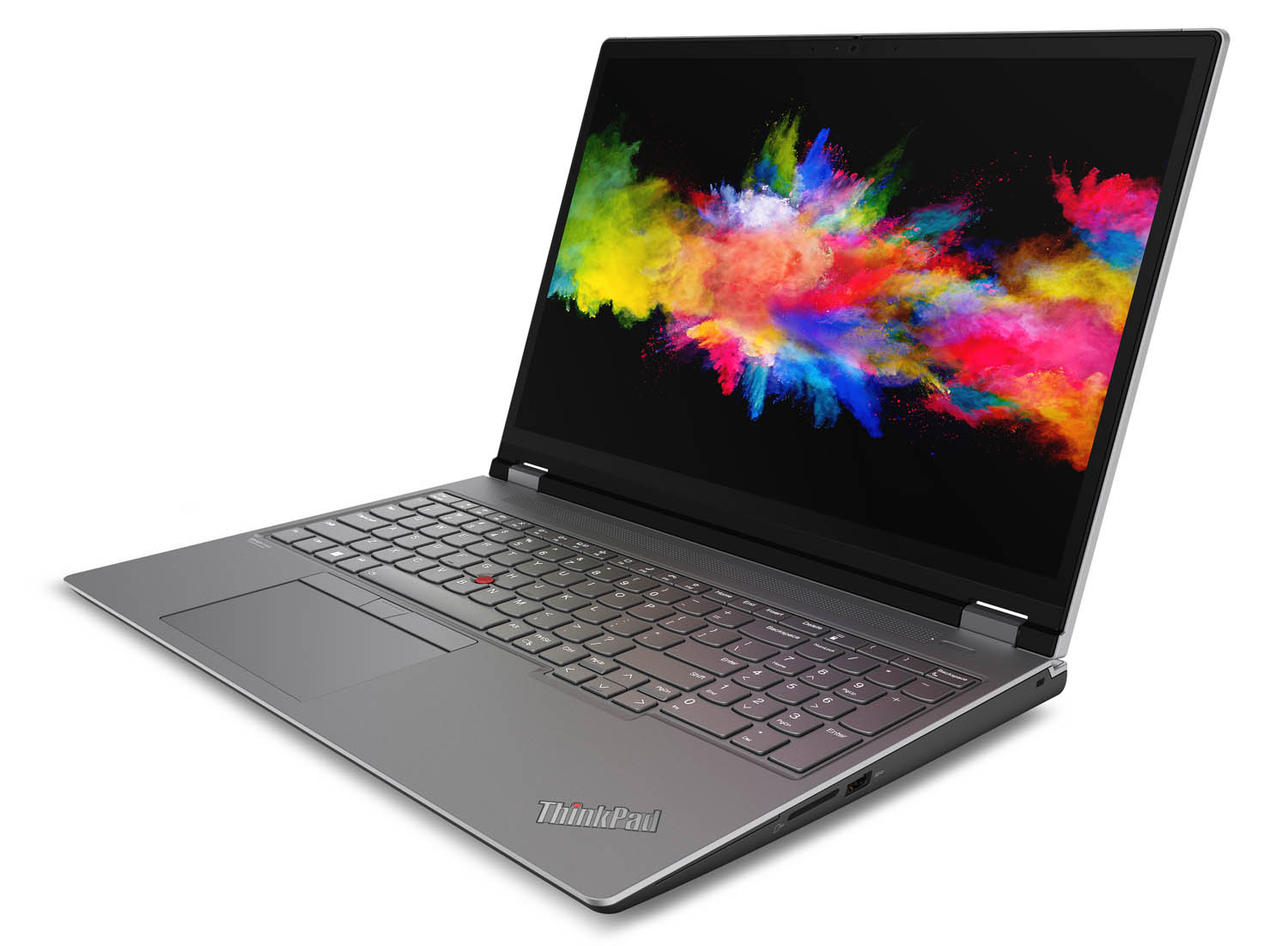 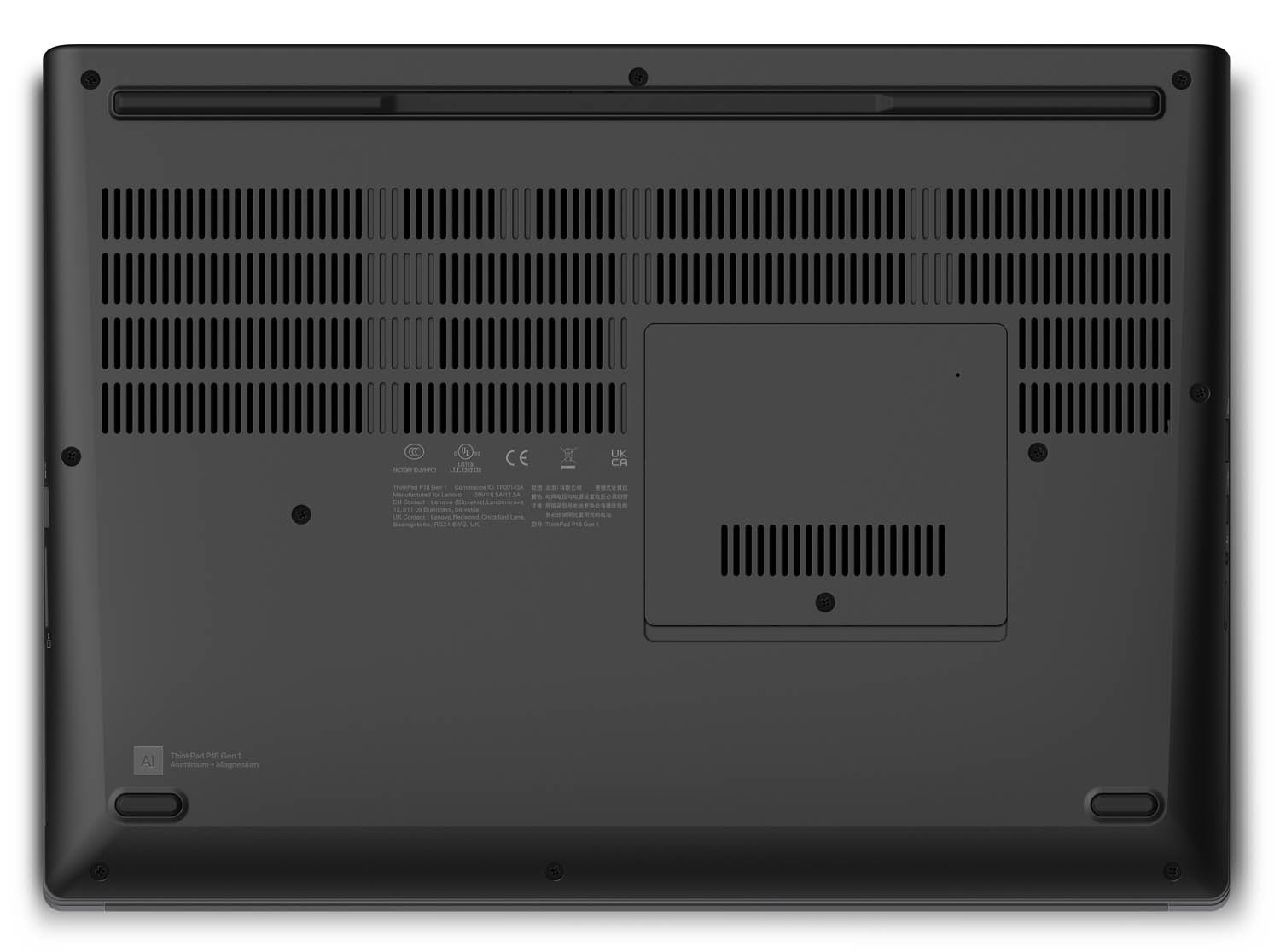 Mail Manager research finds that one in three firms lose important project information with staff turnover, impacting the industry’s ability to defend themselves Disputes are…

I'm looking for software (preferably free) that can take a list of coordinates and create an object from the coordinates. I'm super new to 3D…

Construction project management covers a massive number of projects and there are all sorts of builds associated with it. Most people think of the housing…

Anyone out there running AutoCAD Civil 3D 2023 on a M1 in Parallels running Windows 11 21H2 ARM able to use quickcalc? Whenever I'm in…

I have something like 8 different bodies in a single Creo part file. I am able to change their appearance separately but if I export…